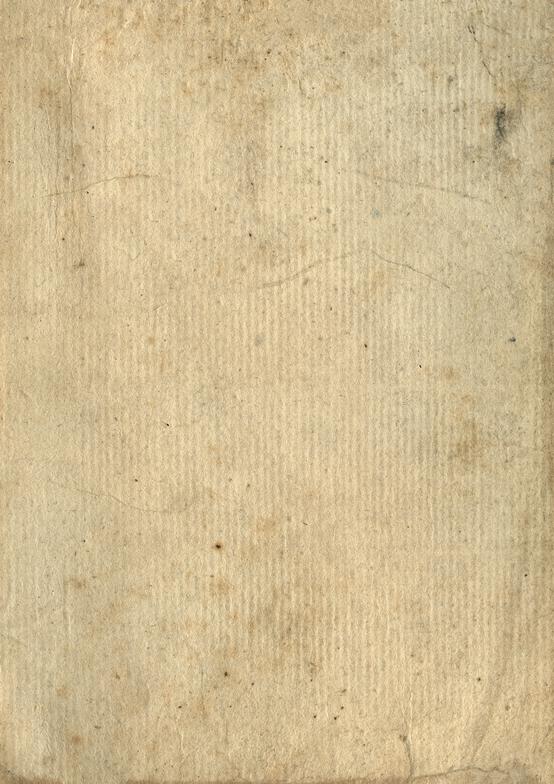 "My students are going to be so beautiful in their new Painted Lady fashions!
The skirts that Lady Faie created are absolutely stunning.   She cuts all of the fabric and sews each skirt herself so that everyone has the right length and hip size for them.  Then she hand dyes each one in GORGEOUS color combinations.  Plus all of her dyes are synthetic so I never have to worry about needing to ask if each color contains animal derived ingredients.
She is also the absolute sweetest and most wonderful person to work with and her prices are incredible for the amount of work she puts into creating each piece. She books up quick though so if you want to order one (and I highly recommend it!) get yourself on the wait list now! Lady Faie, thank you so much for our gorgeous new costumes!"
~Sahina, 2018
« Learn New Languages... | Main | Sustainable Fashion »

It's that time again for the largest Western-style Steampunk Convention in the United States! https://www.wildwestcon.com/

And what a wonderful setting!  Held at Old Tucson, a historic film location built in 1939 by Columbia Pictures, home to over 300 movies and supporting not only the film industry but also the re-living and ambiance of the "old west".  http://oldtucson.com/
The annual Wild Wild West Steampunk Convention, now on it's fifth year and no relation to the movie of the same name, has been awarded Best Regional Steampunk Convention.
Often attended by the likes of  Abney Park, Kato, Doc Phineas, Steampunk Boba Fett, and Loop Rawlings.  The historic styled buildings, entertainment, hands-on workshops, hundreds of patrons dressed in their creative costumes, and shopping will satisfy any Victorian/Edwardian Sci-Fi enthusiast.
Comments (0)

Type in your destination: 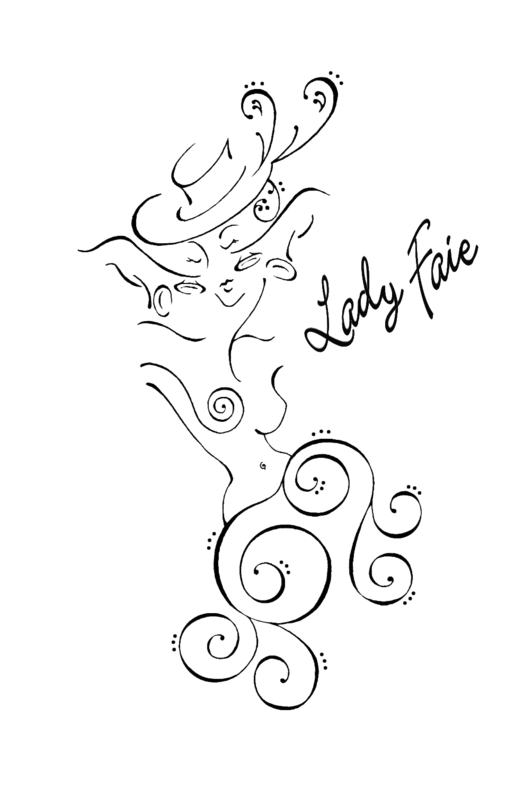